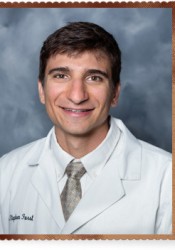 Dr. Stephen Furst joined the team at Hudson Highlands Veterinary Medical Group as a General Practitioner in September of 2015; however, he's been an animal lover since the earliest days of his childhood. As a young boy in Ardsley, New York, Dr. Furst frequently accompanied his mother on trips to the Greenburgh Nature Center. The center is the source of Dr. Furst's first memories of animals, and when he was old enough, he became a volunteer there. He remembers many other formative experiences, including camps and sleepovers held at the Bronx Zoo, that continued to encourage his passion for animals. By the time he began college, Dr. Furst knew the career path he wanted to pursue. "I developed a love of animals from numerous childhood experiences, and then was motivated to become a veterinarian after working at Village Animal Clinic in Ardsley throughout college," Dr. Furst says. "The doctors there truly inspired me." Dr. Furst attended Marist College as an undergraduate, completing his Bachelor's of Science in Biomedical Science, and went on to earn his doctorate of veterinary medicine at Cornell University College of Veterinary Medicine, graduating in 2012. His special interests include dentistry, soft tissue surgery, exotic animal medicine, and preventative medicine. He is a member of the American Veterinary Medical Association and the American Animal Hospital Association. "The thing I enjoy most about being a veterinarian is advocating for animals and developing relationships with owners and helping teach them how to best care for their pets," Dr. Furst says. At home, Dr. Furst cares for a corn snake named Apachie and two crested geckos named George and Blaze. In his free time, Dr. Furst is an avid fisherman, and also enjoys cycling, rock climbing, camping, snowboarding, and any outdoor activity. 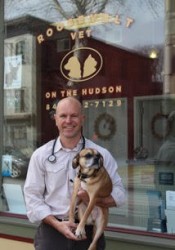 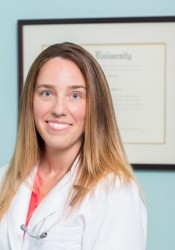 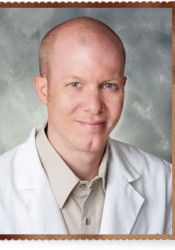 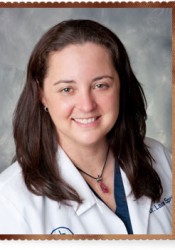 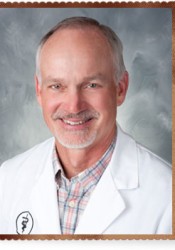 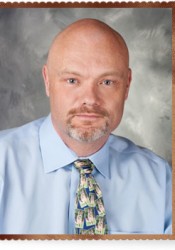 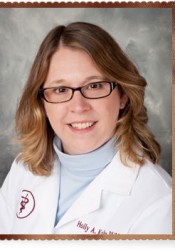 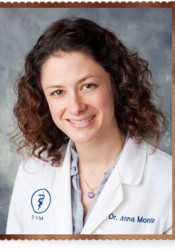