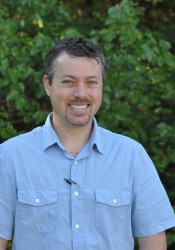 Dr. Traxler graduated from Louisiana State University in 2003. After working in two animal practices in Louisiana, one equine and one mixed, he moved to Pennsylvania and worked in an emergency clinic in Westminster, Maryland. Dr. Traxler then furthered his education and completed two surgical internships, the first in Farmingdale, NY and the second in Hollywood, FL, before being accepted into a surgical residency. In March of 2013, Dr. Traxler moved to Frisco, TX where he met his wife Stephanie. He has three daughters (Haley, Hannah, and Sophie Rose) and his son Stone but they have seven children all together. Most of Dr. Traxler's free time is spent with family but he also coaches his daughters' soccer and basketball teams. Any spare time he can find he spends outdoors or catching up on LSU or the Saints. The Traxlers have one dog named Gumbeaux and one cat named River. 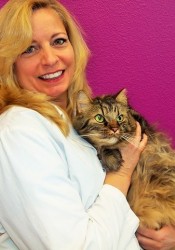